-This applies not only to our clients and candidates, but also to our employees.

We stand for a professional, passionate and well-coordinated team of researchers and consultants that creates (added) value and brings passionate people together with companies. And we do this day after day, authentically, down-to-earth and always fast, flexible and effective. 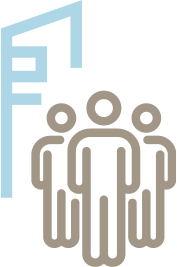 … our industry-experienced team supports you throughout Germany in finding the right candidates for your open position. We have not only transparent, well-documented work processes and prepare regular status reports. In all our activities, we also always adhere to the “Principles of Proper and Qualified Personnel Consulting” of the BDU e.V..

all of our employees treat the interests of our clients with the utmost confidentiality and respect, and are available to you as a competent and reliable contact throughout the entire project. Because we are only successful when you are successful – that is what we work for day after day with passion, commitment and professionalism.

Because your success is what counts for us - that's what we work for every day with commitment, professionalism and passion. 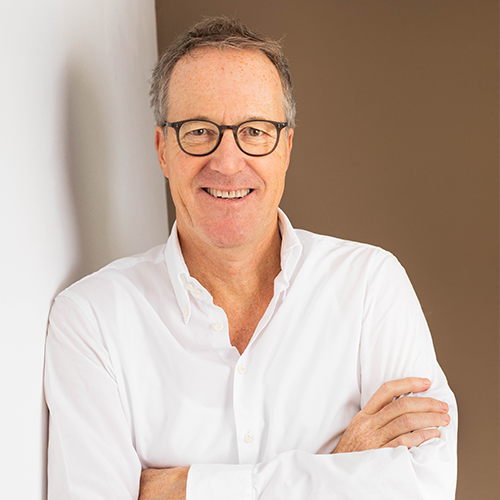 “Knowing people, understanding people, inspiring people and bringing value-creating people together with companies” – This is still the claim and vision of our founder Michael Leysieffer. A concern that does not come by chance and is due to his professional and private path.

Michael Leysieffer, who speaks French as well as German and English, first studied economics in Mainz and graduated in 1988. After graduating, he held management positions in leading companies in Germany and England before starting his career as an executive search consultant with Ray Berndtson in Frankfurt in 1998. In 2003, he joined Kienbaum Executive Consultants, where he was appointed Partner and later became a member of the Executive Board. On April 1, 2014, he founded his own company based in Frankfurt, which focuses on the recruitment of management positions.

Michael Leysieffer has an exceptionally broad entrepreneurial and international experience. In the course of his more than 20 -year career as a personnel consultant, he has not only placed over 800 qualified executives and experts in successful companies on a long-term basis. Through a wide variety of projects, he has also been able to build long-term and successful partnerships with candidates, companies and clients in Germany, Europe and the USA, from which his clients continue to benefit today.

However, Michael Leysieffer is not only a personnel consultant out of passion and conviction.

In addition to his professional activities, he is also an active member of various economic and social organizations. A passion and commitment that he also brings to PPV GmbH & Co.KG every day.